In Canada it's customary to tip service providers including taxi drivers, waiters, and food delivery persons. An average tip is 15% and a polite minimum is 10%.

Most attendees from out of town will travel to Montreal by air, and land at the Pierre Elliot Trudeau Airport (YUL). Attendees coming from major cities within a few hundred kilometers might also consider ground transit: nearby major Canadian cities like Toronto and Ottawa are connected by train (VIA rail), and both Canadian and US cities are connected by bus (greyhound).

You will land at the Pierre Elliot Trudeau Airport (YUL). To get from the airport to the venue, you have two options:

You will arrive at the "Gare Centrale" (Central Station), located at 895 de la Gauchetiere West Montréal. The central station is only a 13-minute walk to the conference venue (directions), so it is probably not worth trying to use public transit. If you're carrying a lot, there is a taxi stand at the train station, and the trip to the venue will be less than CAD$10 (tip your driver!).

You will arrive at the "Gare D'Autocars de Montreal" (Montreal Bus Station) located at 1717 Rue Berri St. (coordinates). From there, it's an 18-minute walk to the venue (directions). The easiest alternative if you don't want to / can't walk to the venue is to catch a taxi, which will cost less than CAD$10. 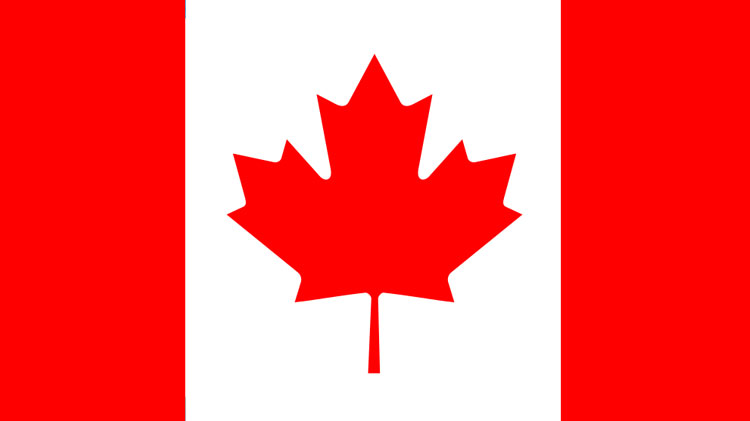 Tweets about #icwsm OR #icwsm2017 OR @icwsm -from:CMasden7